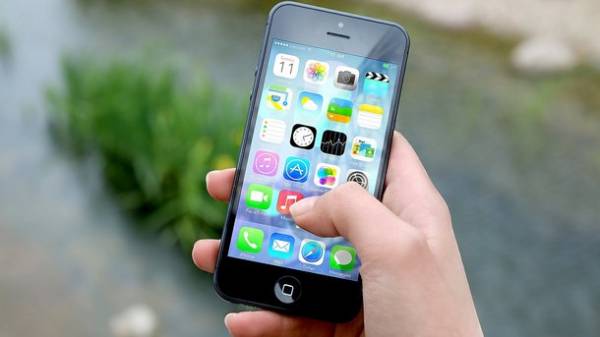 According to the research company Strategy Analytics, in the first quarter of 2017 83.4% of the operating profit of the global smartphone market went to Apple.

Samsung, competing with Apple, the figure is 12.9 percent. It is worth noting that in the first quarter of 2016, Samsung controlled about 21.9% of the profits of the global smartphone market. It is obvious that this drop is due to the cancellation of sales of Galaxy Note 7.

According to analysts, in the first quarter of 2017 operating profit from sales of smartphones made up 12.21 billion dollars. The share of Apple had of 10.18 billion, and Samsung earned of 1.58 billion dollars.

Analysts believe that the company’s success is due to the high demand for iPhone SE the iPhone 7 and 7 Plus in the fourth quarter of 2016, the company five-fold increase in sales of these smartphones.