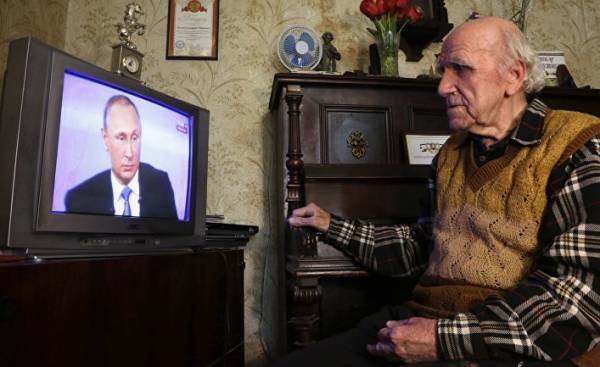 Women in Russia retire at 55 years and men are working five years longer. If the retirement age does not increase for several years, there is a danger that in 2050 Russia will have almost no able-bodied population. Therefore, according to liberal economists, the Russians should retire not earlier than age 60 and men after 65 years.

Know this and economists who truly serve the Kremlin, however, this unpopular measure has met with political resistance. In Russia ahead of the presidential elections, and pensioners are a stable electoral base of the current head of state Vladimir Putin. And he does not want, inadvertently raising the retirement age, to alienate millions of voters.

The problem of early retirement in Russia has its own logic. Compared to other Europeans, the life expectancy of Russians is very low: women have a chance to live to 75, while men on average die ten years earlier. So now Russian men basically do not have time to relax in retirement. If they retire, for example, in 67 years, as suggested by some experts, then the government really will save on their pensions, because these people will probably die or soon after retirement or even before it.

It would make sense to raise the retirement age for women: now they retire earlier than men, but live longer. However, their voices Vladimir Putin does not want to lose.

One way or another, but for the budget are beneficial to the people not too long retired. It is not a drain on the pension Fund and does not create a burden on the declining number of working-age citizens.

However, the last and so is unlikely because the Russian pension is catastrophically low. For example, in Moscow, where seniors live better, the pension does not exceed 14 thousand rubles per month, which is about 5.8 thousand crowns. In conditions of high Moscow prices this is not enough to simply survive. Therefore, pension reform has become a Central election topic. According to sociologists, the increasing age of retirement is supported by only 11% of Russians and 85% against.

Experts from the International monetary Fund, which in may visited Moscow, warning that Russia will have a demographic collapse. They proposed solutions, which, however, politically not feasible. “Raising the retirement age will provoke a social explosion”, — wrote a Russian loyal to the government, “Nezavisimaya Gazeta”.

But today in some Russian regions there is a lack of labor. It is noticeable in Moscow. By 2050, due to natural decline of the population number of people of working age will decrease by 20 million, i.e. about a quarter.

The cause of the current demographic problems lies in the difficult socio-economic situation in the 90-ies of the last century. After the Soviet collapse in 1991, the number of newborns has decreased dramatically. Decreased and the average life expectancy of Russian men is 57 years. This trend, which has been characterized by two factors: reduced fertility and increased mortality, has received the name “Russian cross”.

Now, in some Siberian regions men do not live up to 60 years, as, for example, in the Republic of Tuva, Chukotka Autonomous district and Jewish Autonomous region. That is, there are many men before retirement not just survive.

Salvation for the Russian construction industry, industry, trade and services were the migrants. According to official Russian data, today the market of labour of Russia runs 7-10 million migrants who came primarily from the former Soviet republics of Central Asia.

Officially, the authorities want to restrict the flow of migrants for security reasons, however, economists believe that their only salvation for Russia. 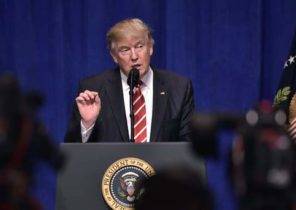