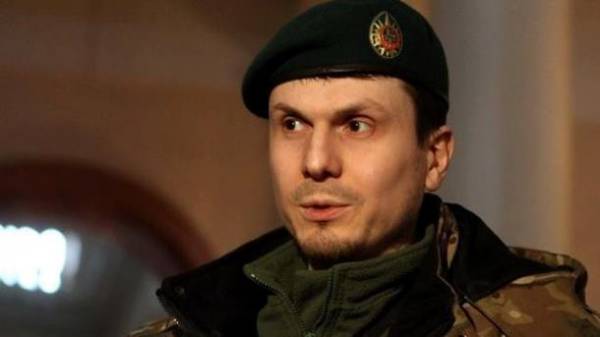 Adam Osmayev and amine Okueva under heavy security of police officers. As stated in the press service of national police, law enforcement officers do not need the help of outsiders.

“All participants in criminal proceedings to ensure their safety given greater protection by interior Ministry units. Despite this, people who have no relationship to the investigation, distributed in the Internet messages with calls to join the protection of volunteers,” he told police.

Law enforcement officials stressed that people who are to receive the protected persons, having no relation to their treatment and conduct of investigative actions will be immediately delivered to the police Department.