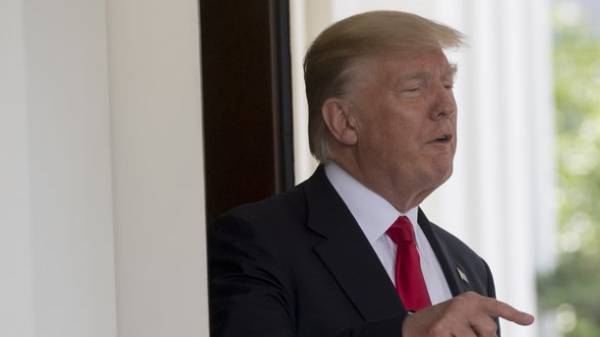 The US President Donald trump said the United States out of the Paris climate agreement, but negotiations on this issue will continue.

He added that the United States out of the agreement, “but we will begin negotiations and see if we can make a fair deal.”