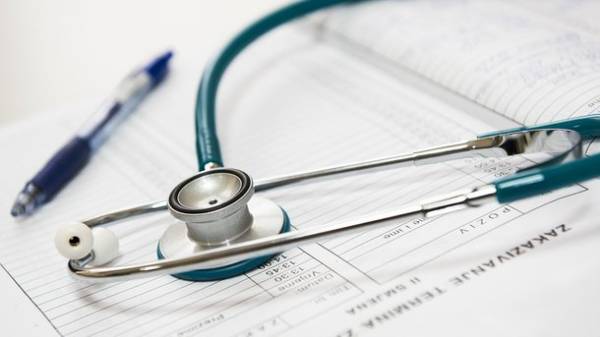 In the UK local resident Monique Jeffrey (Monique Jeffrey) has damaged a vertebra while laughing. Five years ago, she received a similar injury while sneezing, according to lenta.ru with reference to the Daily Mirror.

The woman told that she got the neck. About an hour later she laughed at a joke colleagues and was partially paralyzed. In the hospital she had a scan and discovered that she was again damaged cervical vertebrae. 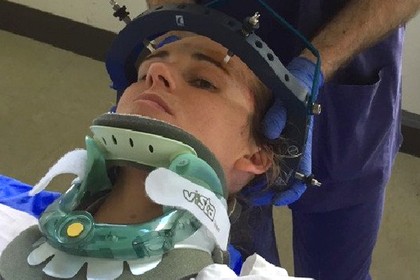 The first incident happened five years ago when Jeffrey sneezed, lying on the bed. Sharp head movement led to the collapse of two of the cervical vertebrae. She couldn’t get up but managed to send an SMS to her husband to call an ambulance. The woman had to spend 14 weeks with a special locking mechanism on the neck that restricts the mobility of the head.

“No more laughing and sneezing! says Jeffrey. — In the long run I need to be careful.”

We will remind, earlier in Italy, a sneezing driver led to the crash of three cars, two of which — supercars Ferrari LaFerrari.