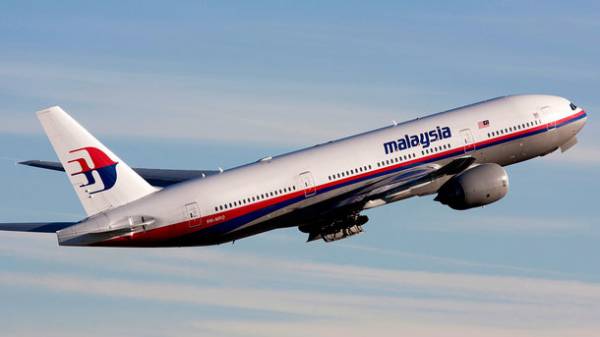 The Malaysia Airlines plane that took off from the Australian city of Melbourne in the Malaysian Kuala Lumpur, was forced to return to the airport due to threats on the passenger side. He tried to get into the cockpit, saying that he has a bomb. Reported by the news.com.au.

It is noted that the plane successfully landed at the airport of Tullamarine. According to the online portal, the terminal is closed. All flights delayed. The aircraft, EN route to Melbourne, redirected to another airport.

Police checked the Board, a bomb on it was found. Currently, the passengers left the plane, reported that they were all right.

As notes the edition of The Star with reference to the representatives of the authorities, the passenger who reported the presence of an explosive device on Board was drunk, supposedly, he is a citizen of Sri Lanka.