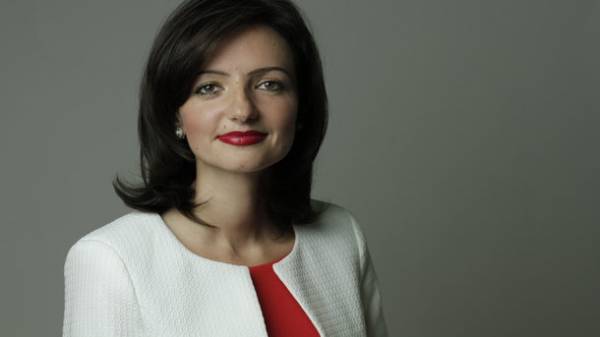 The Ministry of foreign Affairs of Ukraine will be prepared for the introduction of a visa regime with the Russian Federation in case of adoption of a political decision. This was announced by foreign Ministry spokesman Marian Betz.

The MFA representative noted that in the first place, we must remember that in Russia there are 3-4 million citizens of Ukraine.

She also stressed that “we have a territory of Crimea is temporarily occupied, that is, how, then, will be entering the territory of the Crimea, if Russia will enter the mirror measures, visa regime?”

“This is still our territory, we’re not going to enter there for visas,” she said.

Betz said that the third aspect is “the uncontrolled border, which exists and through which Russia continues to supply weapons, mercenaries and equipment on the uncontrolled territory.”

According to representatives of the foreign Ministry, is also an important technical readiness of the Ministry of foreign Affairs to introduce such a regime.

She reminded that Ukraine in the Russian Federation has five diplomatic missions: the Embassy, two consulates General and two consulates.

“And of course, if you enter a visa regime, we will need a lot more people, many more people who will work in Russia, in order to grant the visa. You will also need and technical basis and material resources, we will need additional funds,” explained Betz.

We will remind, the head of the faction “people’s front” Maxim Bourbaki, speaking about counteraction to the aggressor, recalled the legislative initiative in the Verkhovna Rada on the introduction of visa regime with the Russian Federation.