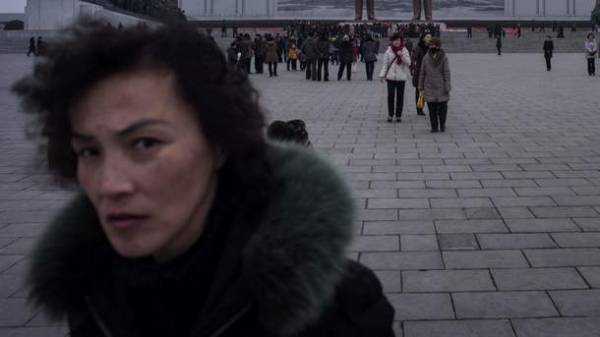 Suffer from hallucinations 4.3% of people figured out the experts of the Royal College of surgeons of Ireland. The results of the study were published in the British Journal of Psychiatry.

In the study, researchers took part 7403 Britons over the age of 16. It was found that 4.3 percent of them experienced auditory or visual hallucinations during the last year.

“Hallucinations are more common than is generally assumed. Our research shows people who have them that they are not alone and that these symptoms are not always associated with mental disorders,” say the authors of the study.

In addition, the obtained results coincide with the results of the study in 2015, where among the 31 thousand participants from 19 countries with hallucinations experienced about 5%.