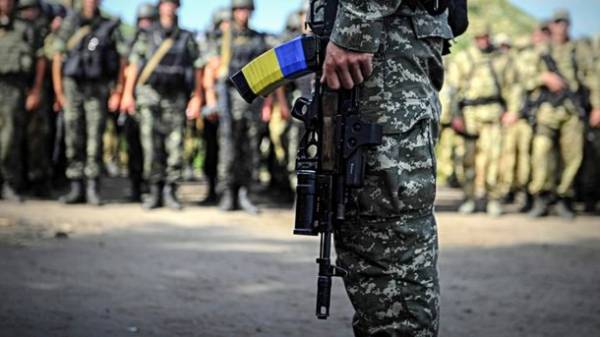 “From the beginning, the APU has signed more than 14 thousand contracts, including more than 1 thousand officers. Of the total number of 1,3 thousand persons – soldiers, who elected to continue service in the form of the contract,” he told the briefing.

Recall that the Ukrainian military received a new “Krazy” for all kinds of terrain.