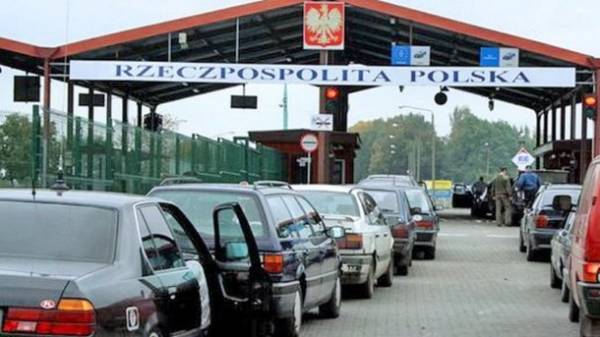 The Department of consular service of the MFA of Ukraine issued a clarification, who may not be allowed in the European Union, despite the visa-free regime and the biometric passport. This is stated in the message of Department on the page in Facebook.

So, the Ukrainians could be denied entry to the EU on visa-free basis, provided that the citizen:

Previously the foreign Ministry explained details of the application “bezveze” with the EU. So, in the consular service Department assured that the agreement between Ukraine and the European Union on simplification of visas will be valid after the introduction of visa-free regime.

In turn , the state border service explained the terms bezveza for children. According to the recommendations of guards, travel to the countries of the European Union children also need to have a biometric passport.

Gazeta Polska (Poland): the Russian economy is tanking. The slow death of the corrupt system