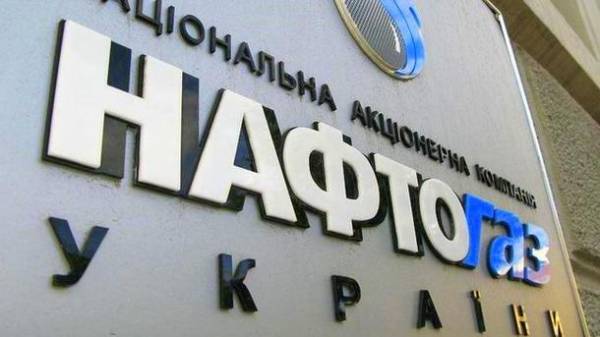 The press service of the NJSC “Naftogaz of Ukraine” announced the appointment of the Cabinet of Ministers Oleg Prokhorenko, Chairman of the Board of PJSC “Ukrgasdobycha” and Nikolay Gavrilenko, General Director of PJSC “Ukrtransnafta”, the members of the Board of “Naftogaz”. Thus, the CMU implements terms of the new Charter of the company, which was outwide in December last year. In accordance with this, the Board must include the heads of the companies whose sole shareholder is the “Naftogaz”.

The European subsidiary of the NAC – also the new head. Instead of Yuri Conovca the position of the Director appointed Irina Mikhailenko, the responsibilities of which – the purchase of gas. Task Naftogaz Trading Europe — the procurement of gas from European companies, and delivery to the border of Ukraine. The creation of a European subsidiary of the company to facilitate the formal registration of contracts and financing transactions with European counterparties.

At the same time became aware of the appearance on the Ukrainian market of the subsidiary international trader DufEnergy. The company will engage in natural gas trading and other forms of energy.

Troubles with the competition for the position of Chairman of the Service Gosgeonedr last week every day was gaining momentum. According to the competition Commission, on Tuesday 23 may, none of the candidates during the interview did not receive a sufficient number of points in connection with the planned announcement of a new competition. For 25 may, the press service reported about mining of the room Service and the next day reported the capture of the office of the head of Service is unknown. Service Gosgeonedr on the page in Facebook reports that as of may 26, the official orders of the Cabinet on the appointment of interim Services and his Deputy are not made public.

Last week became known the results of several tenders from state-owned companies. The process of separating the function of transporting from the NJSC “Naftogaz of Ukraine” will be engaged in Polish PricewaterhouseCoopers Polska Sp. z o.o. The result of the EA is expected before the end of the year.

In turn, the company announced the completion of the tender to select a supplier of compressor stations. The winner was JSC “Scientific-production joint-stock company “VNIIkompressormash”. Contract amount – 83,17 million.

The legislature passed the revised law on the assessment of the impact on the environment. In March of this year representatives of the Energy community, Ukraine has indicated non-execution of obligations under EU Directives. The adoption of this law was one of the requirements of the Directive.