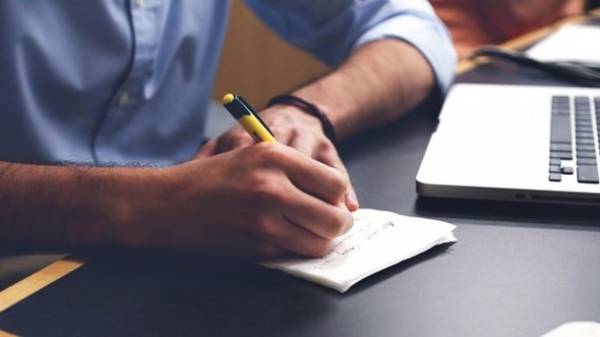 In France, several Russian journalists have lost their instrument for illumination of the meeting of Russian President Vladimir Putin and French leader Emmanuel Macron in Versailles, reports “Interfax”.

It is reported that in the mains of Versailles failed and several Russian journalists in the press center of the Palace, burned the equipment of a surge: burnt laptops and chargers for phones.

The staff of the Palace and explained the incident, “the dilapidated state of communications” in Versailles and promised to quickly resolve the problem. It is also noted that to compensate for the burned equipment the Russians will not.

At this point in the press center of Versailles employs more than 200 journalists.

As you know, today Putin is to meet with the Macron. Thus, the Russian presidential aide Yuri Ushakov said that the leaders will discuss Ukraine. 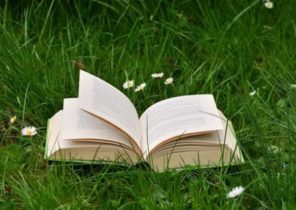 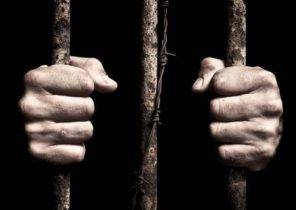