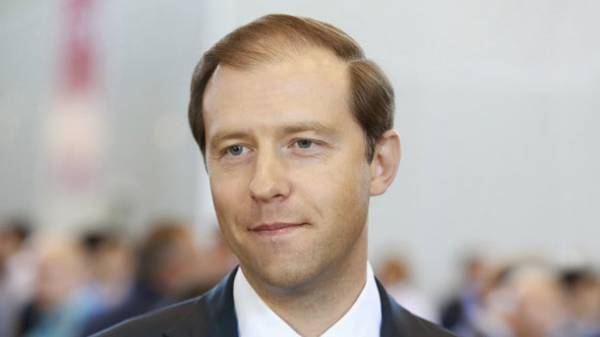 The Minister of industry and trade of the Russian Federation Denis Manturov said that Russia by 2019 will be able to fully replace the components that came from Ukraine.

About it reports “TASS”.

“Today we can say that more than 50% of the components, which were traditionally imported from Ukraine today replaced. Fully we can get dependencies for all components from Ukraine in late 2018 – early 2019,” he said.

Manturov noted that the resumption of talks on military-technical cooperation with Ukraine is possible, but most likely will not be economically beneficial to the Russian side.

“First, colleagues are modernizing their enterprises, and secondly, they practically do not invest in the development of new models. If colleagues will come alone with this initiative, we are certainly prepared to look at their ideas, but I think that sense this will not be”, – he explained.

Recall that in 2014, it was frozen cooperation of Ukraine and Russia in the military sphere. Russia began to create the actual e production of components in the framework of the program of import substitution.

Abrupt maneuvers of China ahead of new political season