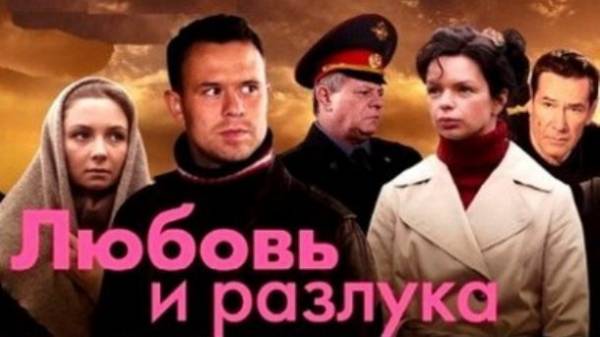 The state Agency of Ukraine for the movie refused registration certificate showing Russian television series “Love and separation”, the press service of the state.

In the state noted that a license is denied on the basis of the recommendations of the Expert Commission on distribution and screening of films.

“The decision was taken in accordance with article 15 of the Law of Ukraine “On cinematography”, which regulated the prohibition of the broadcast of films, in which there are materials (statements, actions, etc.) aimed at inciting ethnic, racial, religious enmity, humiliation of the nation”, – is spoken in the message.

Recall, as told in the state, for the year 2016 in Ukraine banned the screening of the 38 Russian films and TV series, and was allowed to release in theatres only 7 films production in Russia.