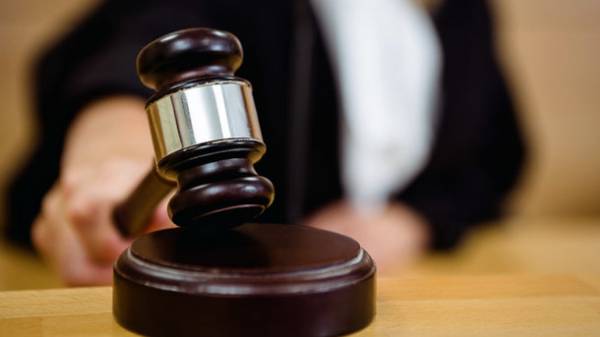 Before Minister of internal Affairs Arsen Avakov said about the biggest anti-corruption operation carried out in 15 regions of Ukraine.

The result has been detained 23 officials. Soon, however, the court part of them were released on bail.

This caused a heated debate in social networks. Some users believe that this “zrada”. Others say that the court chose a measure of restraint and to immediately declare all of them guilty, could not.

As reported, the Pechersk district court chose a measure of restraint in the form of 15 million UAH of bail to the former chief of GU Mindokhodov in the Luhansk region Alexander Antipov. The court also ordered Antipova to make for 5 days the specified amount to wear an electronic bracelet.

In addition, the court released on bail of 12 million former head tax in Poltava region Vladimir ZADOROZHNY. He must also wear an electronic bracelet.

In addition, the measure of restraint was changed another two detained during yesterday’s anti-corruption security forces RAID.