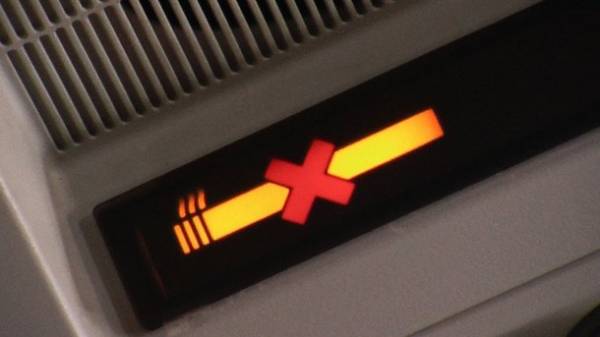 In 2015, the Briton John Cox started the fire on Board, smoke in the toilet. Initially, he was sentenced to 4.5 years in prison, but now this term is doubled to nine years, BBC reports.

The court of appeal agreed with the arguments of the Prosecutor that the original sentence was unduly lenient, and increased the sentence Cox to nine years and six months imprisonment.

In 2015, the aircraft commander, flying from Birmingham in the Egyptian resort of Sharm El-Sheikh, has sent an SOS signal and requested an emergency landing at the nearest airport.
This was the cause of the fire, arranged on Board the aircraft, 46-year-old John Cox, who was drinking before the flight and during it, and then decided to smoke in the toilet.

The plane with over 200 passengers on Board was at a height of more than 10 thousand meters and at a distance of about 160 kilometers off the coast of Egypt, when the crew told the captain that he could not put out the fire in the wastebasket the toilet.

To help the crew came one of the passengers who worked in the fire rescue team, and eventually the plane landed safely.

Captain, fly away 20 years, said that never had to deal with such a potentially dangerous situation.

In January in Birmingham held a court, in which Cox pleaded guilty and agreed that his actions carried the threat of life.

In the course of the appeal, the protection of the Cox insisted on the commutation of sentence, arguing that in the time of the crime, Cox was in depression, as experienced by the recent death of his mother and marital problems. 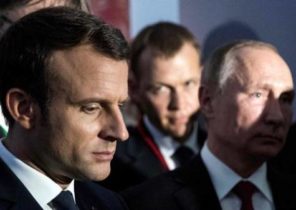