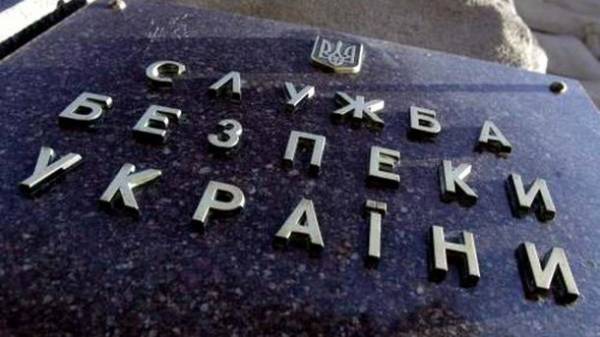 SBU confiscated the CDs at one address only in the investigation of the murder of journalist Pavel Sheremet and handed them over to the National police. This was stated by the head of the security Service of Ukraine Vasyl Hrytsak.

According to Hrytsak, the errors in the investigation, which previously said the Prosecutor General Yuri Lutsenko, the security services are not affected.

“We seized on the specific instruction of the investigator 4 hard drives at the same address. And these 4 hard disk was transferred to Netpolicy without any intervention in them. Therefore, the error identified (as a consequence – Ed.) please ask the attorney General. To us any complaints about it did not arrive”, – told reporters the head of the secret service.

On the eve of the Prosecutor General of Ukraine Yuriy Lutsenko said that in the case of murder of journalist Sheremet a result erred in not removing one of the most important videos.

As reported, on July 20, 2016 at 7: 45 in the center of Kiev were blown up the car of the head of the edition “the Ukrainian truth” Alyona Pritula, which was Sheremet.

The journalist died on the spot soon after the explosion. Investigators said they consider the priority version of murder Sheremeta his journalistic activities in Ukraine and other countries. 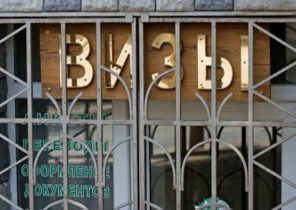