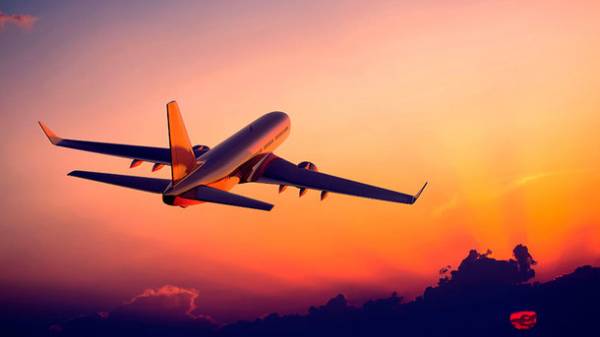 Passengers of the airline Air Berlin flying from Dusseldorf to Stuttgart, found a hole in the fuselage of the aircraft, according to Die Welt.

The incident occurred on the evening of may 21. Flight by order of the Air Berlin had to perform the ATR 72-500 by the Italian company Mistral Air. Climbing aboard, the passengers saw two feet from the rear ramp of a large hole.

Damage indicated to the crew, but he assured that the reasons for concern and began to prepare for takeoff. When two people wanted to leave the plane at the hole went to look at the captain of the aircraft and the flight is cancelled.

In Air Berlin, meanwhile, said that the pilot decided to abandon the takeoff in the course of routine audit procedures.

Customers are airlines, however, insist that the captain at first felt liner suitable for flight and agreed to inspect the fuselage again only under pressure from passengers. “How can it be that the staff is trying to convince the passengers to sit in a damaged plane? <…> My faith in the safety of air transport today, many shaken,” admitted one of them in Facebook.