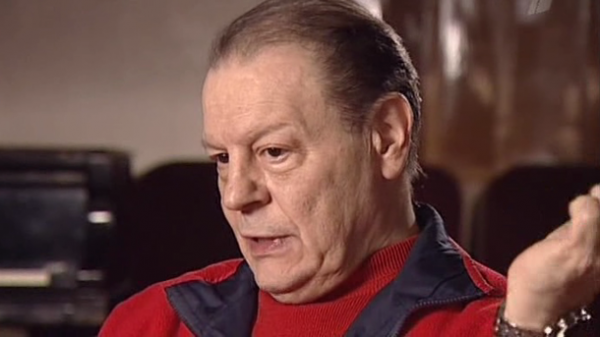 In Russia died the grandson of Joseph Stalin, the Director of the theater of the Russian army Alexander Burdonsky.

About it “Interfax” was informed in the theatre, where he worked Burdonsky.

Burdonsky long time was in the hospital because of heart problems.

Alexander Burdonsky – directed more than 20 plays in the theater of the Russian army. Is the grandson of Joseph Stalin and the eldest son of Lieutenant-General of aviation Vasily Stalin.

We will remind, in 2016 in Moscow died the grandson of Joseph Stalin, 80-year-old Yevgeny Dzhugashvili. Dzhugashvili died in one of the streets in the North-East of Moscow. He was found unconscious by passersby who called an ambulance, but arriving doctors failed to save him.