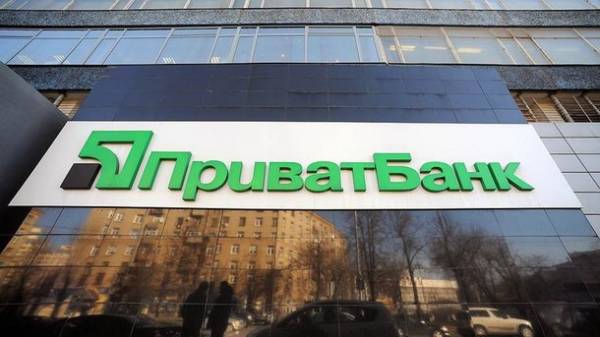 “On may 24, investigators of the Prosecutor General of Ukraine on the basis of the court’s decisions carried out searches at the residence of former officials of the Bank and address entities affiliated with PJSC “CB “PrivatBank”, which was given billions of dollars in loans due to the refinancing of the National Bank of Ukraine”, – stated in the message.

During the searches established that in most cases, the legal addresses of these so-called business entities themselves do not exist as a legal entity, and any signs of economic activity.

The Prosecutor’s office indicated that the Main investigation Department of the GPU carries out pre-judicial investigation in criminal proceedings on the facts of Commission by officials of the former PJSC “CB “PrivatBank” theft of funds in especially large sizes.

From materials follows, that the former management of the Bank in 2008-2016, in spite of the legislative ban on conducting transactions with related persons of the banks, after receiving from the NBU refinancing, including these funds, provided the Bank’s related entities loans totaling about 267 billion.

“Thus, former officials of PJSC “CB “PrivatBank”, abusing the official position, in violation of applicable law, provided the credit funds in advance of unfavorable economic conditions for the Bank to legal entities with signs of fictitiousness, and due to the refinancing, whereby the state in order to avoid destabilization of the financial market was forced to carry out the nationalization of the Bank and capitalization of its budget in the amount of 116 billion UAH, which led to serious consequences to the interests of the state”, – is told in the message.

During the investigation, the court at the request of the investigators have already seized more than 300 properties across the country, this process continues, said the Prosecutor’s office.

We will remind, earlier the chief military Prosecutor of Ukraine Anatoly Matios reported that in the large-scale anti-corruption special operation of security forces, provedennoy may 24, detained 23 officials.