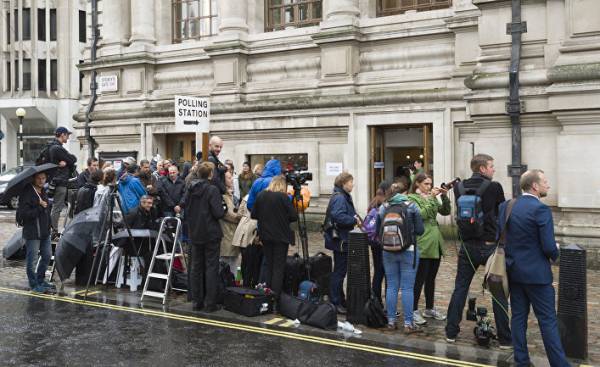 The brain of a journalist is not coping too well with the Executive functions. This means that journalists are worse than the average control emotions, overcome prejudice and solve complex problems, but also implies problems with flexibility of thinking, switching and creativity.

This is evidenced by a new study conducted by neuroscientist and business coach Dr Tara Swart (Swart Tara). To participate in the experiment, she selected 40 journalists from Newspapers, magazines and Internet media, and broadcast media.

The study was conducted for seven months, during which the participants went through a simple test relating to their lifestyle, health and behavior.

The project was jointly organized with the London press club. His main goal was to understand what helps journalists cope with stress.

Each participant had blood tests three days wore a heart rate sensor, kept a food diary and completed the survey on the structure of thinking.

The results showed that the brains of the journalists are worse than the average person. This is due primarily to dehydration and usually “treated” with alcohol, caffeine and foods with a high sugar content.

41% of participants said that they drink 18 units of alcohol (one unit of alcohol is 10 ml of alcohol — approx. transl.) a week. It is four units greater than the recommended weekly maximum. Only 5% of them drank enough water, and some admitted that generally it did not drink.

In this interview, conducted in parallel with the questionnaires, the participants made clear that they consider their work important and meaningful, and demonstrated a high psychological stability. Swart suggests that it allows them better than representatives of other professions, to cope with the pressure of work requiring to provide results in a short time.

Journalists distinguish good performance in the areas of:

• Abstraction — This means the ability to work with ideas, not with specific events, and refers to areas of the brain crucial to the most sophisticated tasks. In other words, we are talking about the ability to think outside the box and draw connections where others do not see them.

• Definition of values — This means the ability to assign value to sensory information, highlighting the most priority and important. Thus, it is a good ability to sort the information and choose from it flow the most important.

Journalists are especially weak in the areas of:

• Executive functioning — in Addition to the above at the beginning of the article, it also means poor sleep, problems with eating, lack of exercise and difficulties with concentration. Many participants reported that while working they have no time for breaks.

• Control of thinking — This refers to the ability to focus without being distracted by your own thoughts. Low rates mean that journalists find it hard not to constantly worry about the future and not to regret the past.

The results showed that the level of physical stress journalists do not exceed the usual. Blood tests showed that levels of cortisol – the so-called stress hormone — in the subjects were generally normal.

“The main conclusion is that journalists will certainly face at work and at home with severe pressure, but the significance and meaning that they attach to their work, help them to maintain psychological stability, no matter what”, the study says.

“However, it would be helpful to drink more water and consume less caffeine and alcohol. This should help improve the Executive functions of the brain and to promote recovery during sleep”. 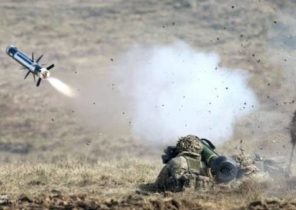