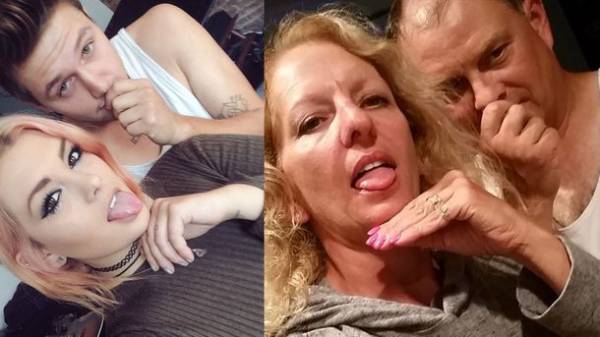 Selfies have become part of our life. Couples and then taking pictures of myself in different poses and post pictures on the net. The girl and her boyfriend become the object of trolling on the part of parents. Their parody of the selfie of a young couple attracted the attention of Internet users and have earned a lot of favorable comments, writes “Home”.

Emily Masson, a College student at the Institute of merchandising in new York, and her boyfriend johnny are at the beginning of their relationship. Your tender feelings they expressed through their photos published on Facebook. These pictures attracted the attention of Emily’s parents, who have been together for almost thirty years. Nancy and Craig decided to play a trick on my daughter and her boyfriend, making a parody of those selfies. 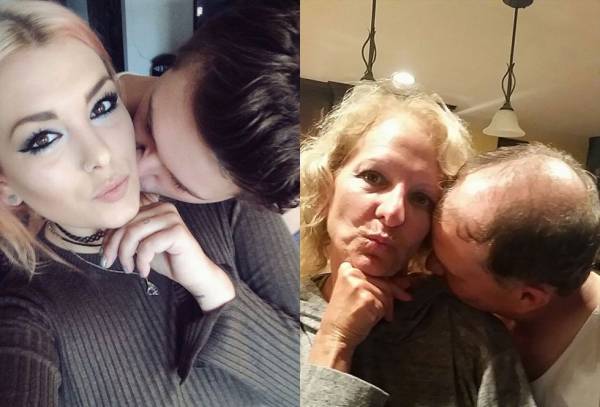 According to Emily, she had failed to acquaint a new partner with parents, but their act it came as no surprise – the house over her all the time making fun. The girl posted pictures on Twitter, where they become public knowledge, having 40 thousand retweets in less than a day.

“When the pictures attracted so much attention, I was surprised. Of course, they’re fun, but if you knew my parents personally,” laughs Emily. As for Nancy and Craig think they were ready for such popularity. “Mom thinks it’s beautiful, and she wants to be on the show “dancing with the stars,” adds the girl.