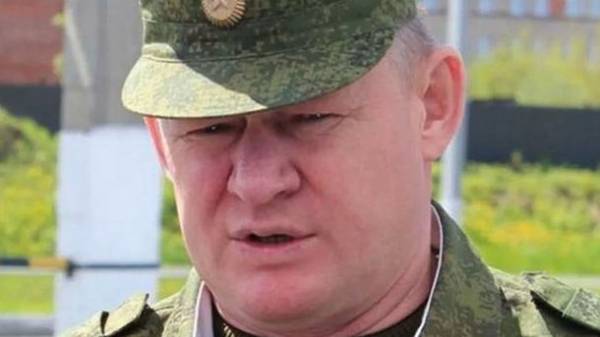 “At its core it is a reference unit not only for its completeness and availability of modern weaponry, but with better indicators of personnel training”, – said Serdyukov.

Earlier the President of Russia Vladimir Putin said that Russian troops near the border with Ukraine re-equipped to enhance the combat capability.