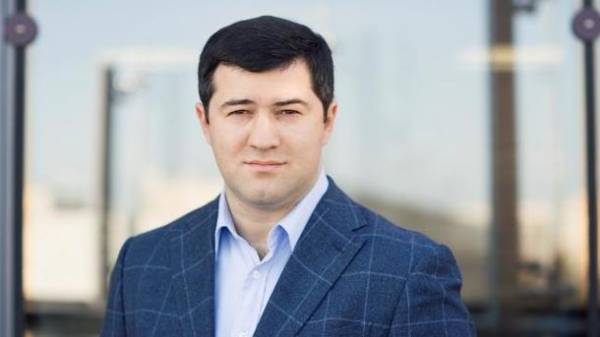 The head of the State fiscal service (GFS) Roman Nasirov on Saturday evening in the carriage “ambulance” was taken from the Institute of cardiology named. academician Strazhesko.

About 18.05 Saturday, surrounded by members of the special forces of the National anticorruption Bureau of Ukraine Nasirova on a gurney out of the building of the Institute and placed in an ambulance, and without comment took away in an unknown direction. 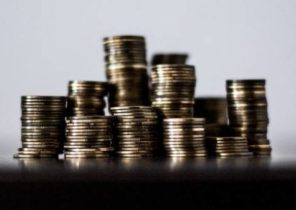