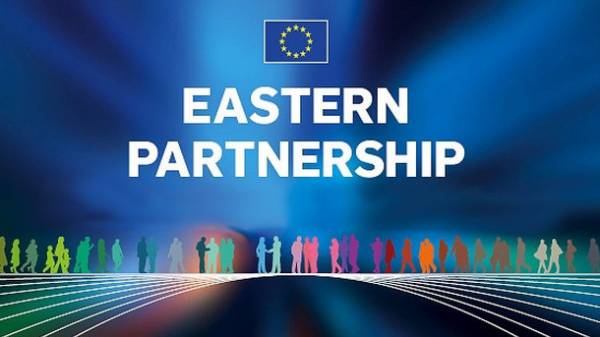 The Minister of foreign Affairs of Ukraine Pavlo Klimkin said that Kyiv will propose the European Union to move to a differentiated approach in the framework of the project “Eastern partnership”.

“I believe that now is the time to think about effective differentiation within the Eastern partnership. Because can’t the countries that have Association and visa-free regime, to do the same, and the countries who absolutely do not want any now or in the future towards European integration”, – the Minister told journalists in Strasbourg.

“Therefore the summit (the”Eastern partnership”. – Ed.) which will be held in November this year, needs to take steps in this direction”, – explained Klimkin.

According to him, the project “Eastern partnership” should continue to exist, as it includes important cooperation in the transport, energy and other fields.

According to Klimkin, the summit of “Eastern partnership” in November of the current year “should be a particular face in the sense that it needs to be done individual approach“.

“We really fulfilled the core logic of the “Eastern partnership”. Reserve there practical things and look further,” said the Minister.

Also Klimkin informed that he had discussed this issue at the Committee of foreign Ministers of the European Union on Monday.

The head of the Ukrainian foreign Ministry expressed confidence that Ukraine needs to receive additional assistance of the European Union to strengthen its institutions.

“I mean help in a broad sense: not one or two or three ministries, and to strengthen local government by using the European experience, to strengthen trade unions and to rebuild the entire system”, – said Klimkin.

The Minister added that negotiations on this issue with the European Union will continue and next week will be a meeting of the Council of Ministers of foreign Affairs of the EU with the participation of Ministers of countries of “Eastern partnership”.

“I want on the basis of the proposals already announced to use this meeting in order to give impetus to this debate and after the summer break, already with the Estonian presidency (of the EU. – Ed.) before the summit in November, went on some vision of how this can be implemented,” – said Klimkin.

Earlier, Klimkin said that the summit of “Eastern partnership” which will be held in November 2017 in Estonia, should contribute to the strengthening of the Association of Ukraine with the European Union.

What are mushrooms good for health