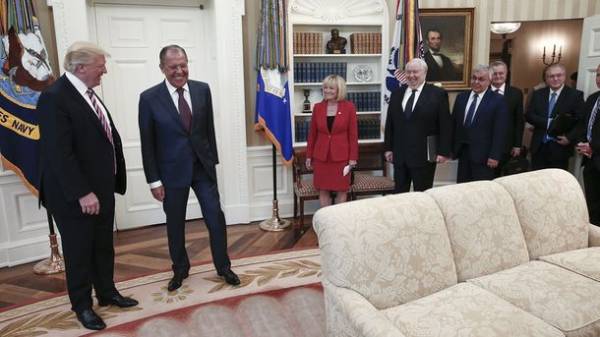 A spokesman for the American leader Sean Spicer said that the White house doesn’t know about the Russian recording of a conversation of U.S. President Donald trump and Minister of foreign Affairs of Russia Sergey Lavrov, reports Reuters.

According to Spicer, he was not aware of any records from the Russian side.

Earlier it was reported that Russian President Vladimir Putin is ready to give the Congress the record of the talks Lavrov and trump, if it agrees with the U.S. administration.

Recall, the newspaper The Washington Post wrote that trump during a meeting with Lavrov shared sensitive data about a terrorist group “Islamic state”. Actions trump allegedly threatened a critical source of intelligence in the IG. 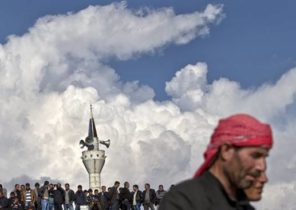