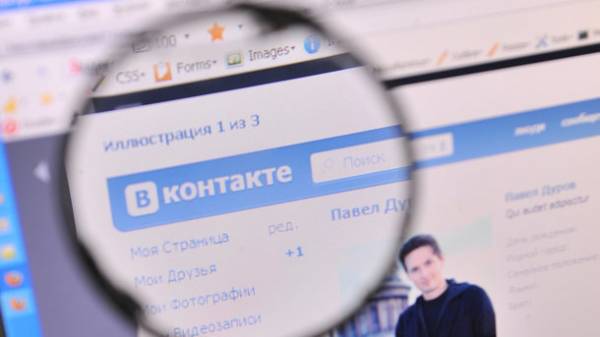 Russian social network “Vkontakte” set a record attendance in Ukraine on the day of signing of the presidential decree on sanctions against the Internet resources of Russia. This is stated in the statement of the social network.

The social network said that as of may 16, when the President signed a decree on sanctions, the site has become the most popular online resource in Ukraine. 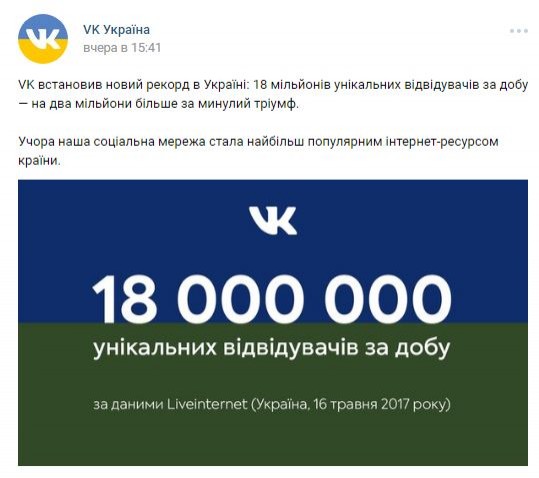 In turn, the national security Council stated that Ukraine will not be able to completely block access to Russian social networks, however, due to sanctions can reduce a threat from the Russian propaganda. 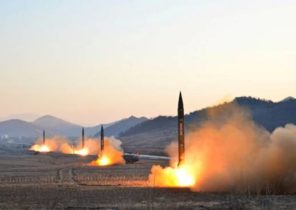