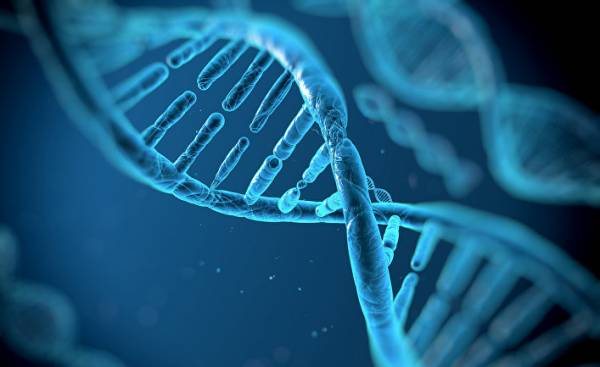 I thought these trains had disappeared, but no six-fingered hand on the brass door of the dining car! I drank coffee, watched as we drive through the province of Savo, and smiled the genius of the designer. Design of the dining cars of the old Finnish InterCity trains did in the late 1980s architect Cockernee Arto (Arto Kukkasniemi). He thought, and the design of the door handles in the shape of a handprint. They should suggest how it is better to put the hand, so as not to leave fingerprint on the glass. A sixth finger, it seems, was created to attract attention. And it works! At a quick glance it’s hard to notice the number of fingers. Instead of having to push the glass door, I want to use his hand to hand. It’s probably been discussed many passengers who decided to eat in the dining car.

This image of palm attracts attention: most people have all ten fingers, not twelve, although not all. Baseball player Antonio Alfonseca (Antonio Alfonseca) also known as El Pulpo (“the octopus”). The athlete six fingers on his hands and feet. Polydactyly is the anatomical deviation, because of which a person has more fingers than usual. Often the extra finger is a small piece of soft tissue, which is removed immediately after birth. Sometimes the extra finger has a bone, and he is branching fingers. Sometimes an extra toe growing on your wrist and works like a normal finger.

Extra fabric may be approximately 2% of newborns. 90% of excess fabric occur in the lower extremities. There are about 40 mutations (abnormalities in the DNA) that cause polydactyly. Sometimes it indicates other genetic disorders, sometimes not. Did the extra fingers El Pulpo the best player? Hardly. But they sure helped him become a legend.

Another deviation is more common and easy to spot if you know where to look. Connect the pinky and thumb. Evident if you in the area of the wrist is clearly visible tendon? Long Palmar muscle, palmaris longus, and its tendon, is absent in 15% of people. I have one of those either. The absence of this muscle does not affect a person’s life. However, it is often used as a spare part to replace the damaged tendon. I have, therefore, there is no replacement part.

The extra finger is easy to see. However, mutation of many of us it’s hard to see. I have a mutation in the gene FUT2, which interferes with his activities. In the normal case, the gene encodes a protein that forms the structure on the surface of intestinal cells. The mutation is undetectable and safe. But now common noroviruses will not get into my body so easily. I don’t get sick severe intestinal diseases! I — hidden mutant, and I have an uncanny ability to cope with sea travel!

In a comment on Reddit since early this year, there are disputes about the strange deviations. One to four buds, the other only one. Someone talks about flipping the penis, someone that can breathe through his ears. Some physical abnormalities do complicate life, others are not disturbing and are detected only at autopsy. If at all detectable. About small changes that affect physiology, few people know.

However, the situation is changing rapidly. Decoding human DNA 10 years ago cost about $ 10 million, but now only about a thousand. With the development of medical technologies for imaging and development of the sequencing of the genome, mutants are easier to identify!

To distinguish between a feature, a deviation, a disease and a superpower hard. Some deviations, however, significantly affect our lives. If possible, they must be fought. If the deviation cannot be resolved or is not necessary, they can be considered as a normal variant.

I grew up in a house where it was taken for granted that our big family is quite an exceptional personality. My uncle had down syndrome, a child looked after us the schizophrenic, disabled with cerebral palsy. And in our childhood games we talked about autism. Other children spoke about how little they are given pocket money for a week, and we talked about a non-existent normality.

Probably the sixth finger is a joke of the Creator. However, I would like to consider brass door handle wagon-restaurant good-natured reminder that some of us have more fingers than others. We are all a little mutants. And you’re also a mutant?