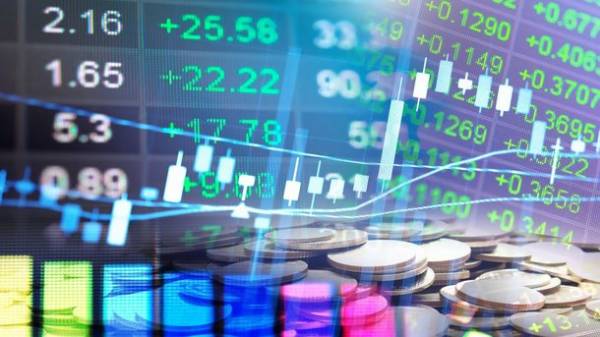 Prime Minister of Ukraine Volodymyr Groysman announced the draft order of the Cabinet of Ministers on transition to the digital economy.

“The digital economy is an accelerator of socio-economic development in the modern world and is able to quickly increase the country’s GDP. A few examples: at the time of implementation of the principles of the digital economy has allowed such countries as Estonia, Israel, Ireland and Sweden to make the leap, which is measured from 12% to 20% of the GDP of these countries,” – said Groisman on his page in Facebook.

According to him, the program we are talking about the introduction of universal digital services, digital workplace “digital ambassadors”, orientaci on STEM education and the development of Industry 4.0, “smart factories”, the construction of technology parks.

“This blockchain technology, additive technology, and artificial intelligence. Yes, the plan is very ambitious. However, I am absolutely convinced that we have the resources to put it into practice and make a qualitative leap in the development of the whole country”, – said Groisman.

In addition, the program proposes to introduce in Ukraine the digital rights of citizens, according to the UN recommendations.

Recall that there are three main components of the concept of “Digital economy”: