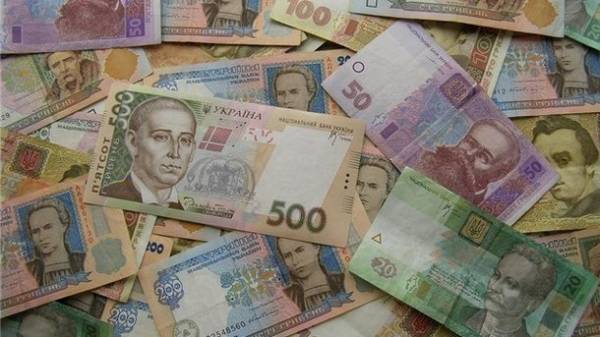 The staff of tax police exposed officials of one of state-owned enterprises who evaded paying taxes amounting to nearly 384 million UAH. This was announced by first Tamgaly of the State fiscal service (GFS) Sergei Bilan.

We are talking about one of the mining and processing plants, said Bilan on his profile page on Facebook.

“During the investigation of criminal proceedings opened under part 3. 212 (evasion of taxes, duties (mandatory payments) of the Criminal code, it was found that the group of persons did not pay the full amount of the net income and improperly lower the amount of advance payment for the payment of dividends by results of the last tax period, which resulted in the understatement of tax liabilities on income tax. Such actions allowed the attackers to evade the payment of taxes in the amount of almost 384 million UAH”, – said Bilan.

At this point in the budget returned nearly 85 million, and compensation for losses will continue, said Bilan.

We will remind, earlier the SBU together with the Prosecutor General’s office detained the chief of one of departments of the Main Department Gospitalniy service in the Kiev region. The Lieutenant Colonel of tax police demanded four hundred thousand UAH from the private entrepreneur for the return of seized property and closure of criminal proceedings. 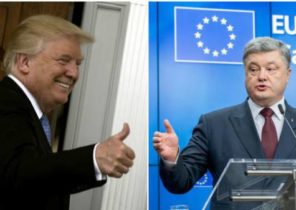 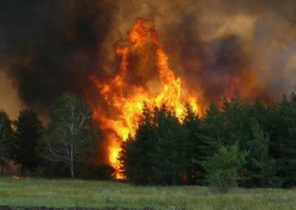