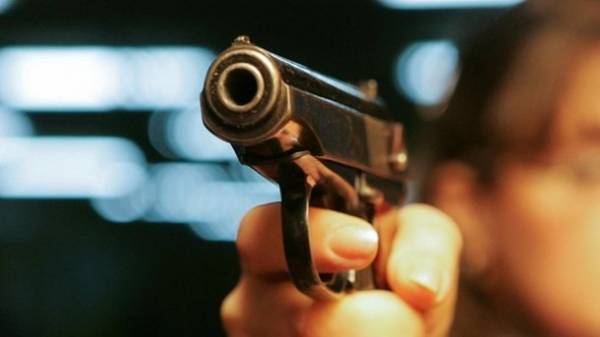 Unknown opened fire in a nursing home in the village Kirkersville (Stal, Oh, USA), killing two of the employees of the institution and the chief of the local police Department. On Friday, may 12, the Associated Press reports.

The local police received a call about an armed man on the street, and the guard went to check. He later got on the radio that he sees the suspect, after which the connection is terminated.

Later he was found dead on the territory of the nursing home. Also, the offender killed two employees of the institution, and then shot himself.

A dead COP, a 36-year-old Eric Disario, took office just three weeks ago. He is survived by six children, his wife is expecting a seventh child.

April 16 at the capital of Ohio, Columbus, the unknown opened fire in a nightclub J&R Party Hall, in the incident, five women and four men received injuries of varying severity — from minor to life threatening. 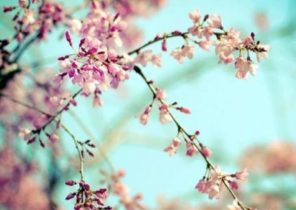 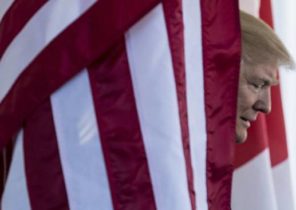 Bloomberg (US): the world is too much wheat 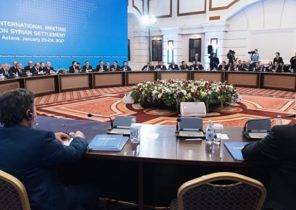 What can replace meat in the diet: the TOP 7 healthy foods 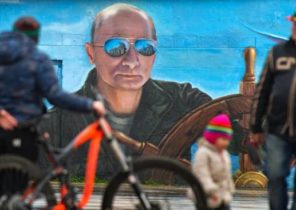