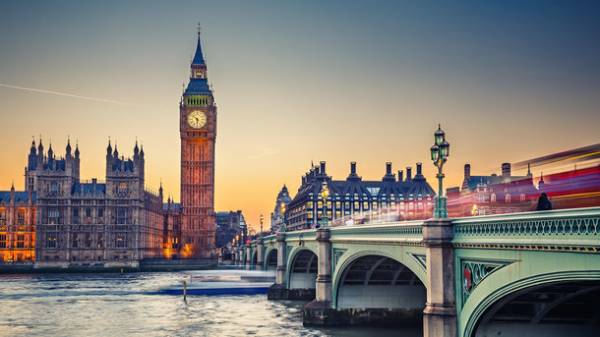 The conservative party of great Britain in their election Manifesto, which will be released next week, a promised to give Internet users the opportunity to delete all the records in social networks, made before the age of 18, the newspaper Guardian.

Promise under threat of penalty to make a social network and a communication company on demand to remove unwanted posts made before reaching the users of age, due to the fact that, according to the latest data, one third of employers refuse applicants after reviewing their social media accounts. Former Prime Minister Tony Blair admitted earlier that would never have held such a high position, if during his youth there was a social network.

Social media, in accordance with the promised conservatives the new law, expect large fines in the case, if they are to prevent a situation where users will accidentally “stumble” on pornographic and extremist materials. The company, according to the plans of the ruling party, will have to start to pay more attention to user reports about the discovery of offensive or contrary to the law, web pages, photos and texts. These measures are explained in considerable number of cases in the social network Facebook and on YouTube there are extremist materials properties as well as pornography involving minors.

In Kabul, police fired on a crowd of demonstrators