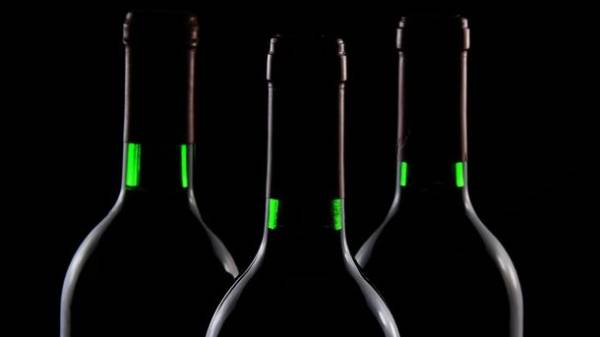 Most drinkers of the world. “Alcoholic” rating was the international marketing company. It turned out that most partial to alcohol – the people of South Korea. On the second place – Russians. According to statistics, they upset no less than 6 glasses of alcohol a week.

In 2016, the Russians began to drink less, says Rosstat. But, according to renowned marketing company, Russia remains one of the most drinking countries of the world. CIS countries are also in the top.

In the spring of alcohol in Russia rose. Now a bottle of the cheapest vodka costs almost three hundred rubles – about 140 USD. Two times more than in Ukraine.

But the Russians drink not quit. Use a surrogate – for example, tincture of hawthorn, and grass. Last year in Irkutsk and seventy people died.