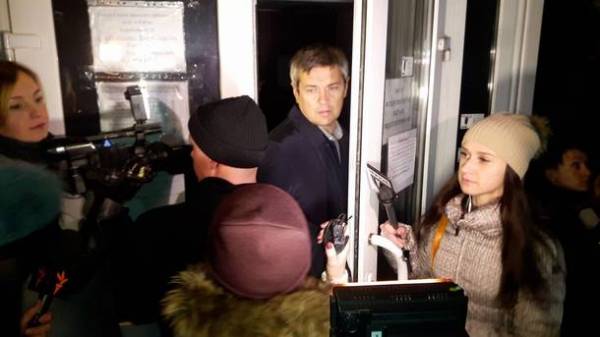 Under the cries of “shame,” she’s accompanied by several men came into the room Solomyansky district court.

However, it should be noted that citizens remain under the building of the Solomensky court in anticipation of the attempts of the Roman Nasirov leave the premises. Inside the building there are also several deputies.

Meanwhile, activists blocked black outs from the courthouse, which is Nasirov.

The candidate on a post of the President of Finland: relations with Russia, Finland shares the views of the EU 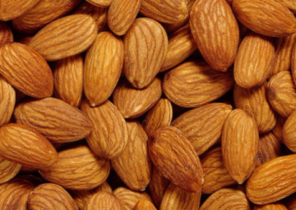