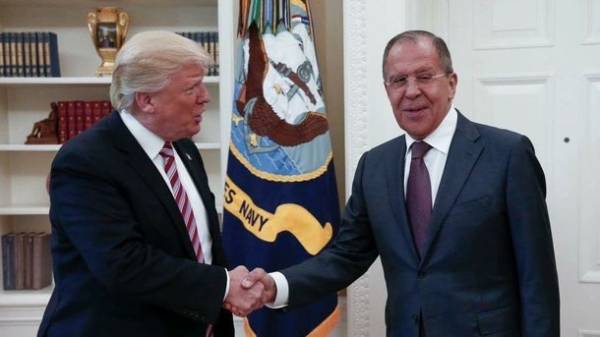 The President of the United States, Donald trump told where and when he agreed to meet with the Minister of foreign Affairs of Russia Sergey Lavrov. He told about it in interview to TV channel NBC News.

According to him, the beginning of a future meeting with the foreign Minister of the Russian Federation was initiated in a telephone conversation with Russian President Vladimir Putin

“When I talked with Putin, he asked if I would see Lavrov or not. And what was I supposed to say: “I’m not going to see him”? I said, “I see him,” said trump.

Meeting of the Russian Minister with the President of the United States took place on Wednesday, may 10. At the White house on its results, said that trump has expressed its intention to improve relations with Russia. Sergei Lavrov called administration officials trump “business people”.

We will remind, on may 2, a telephone conversation between Donald trump and his Russian counterpart Vladimir Putin during which they discussed mostly the issues of Syria and North Korea.

It also became known that during conversation, the presidents and have not been able to identify a specific date of their personal meeting. 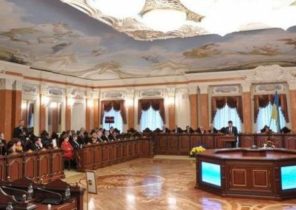