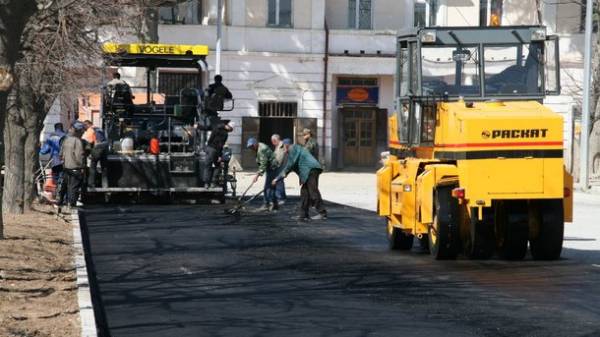 About 30% of the repair work carried out on the Ukrainian roads in 2016, done poorly. This was stated by Prime Minister Vladimir Groysman, reports “112 Ukraine”.

According to him, today across the country are working to improve the quality of the road surface.

“Work is being done in different ways. I drove on these holidays multiple regions, including behind the wheel, watched the repair of the road, where effectively, I see, so to speak, “free” – not efficiently – we adjust,” – said the Prime Minister.

Groysman assured that the situation in areas where recorded defective works will be rectified.

“It is important that is created on, which makes a survey among last year’s roads that were made, we found 30% of marriage and now made those who made these roads, at their own expense to start the recovery and elimination of mistakes,” said the Prime Minister.