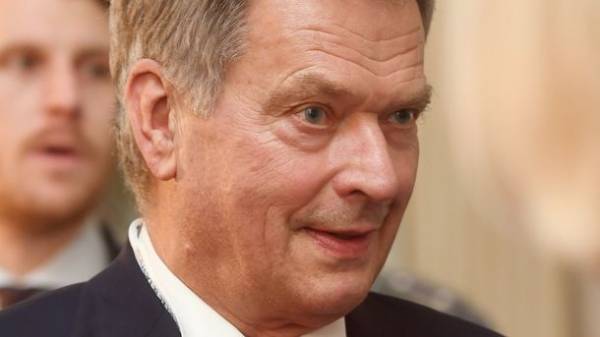 The President of Finland Sauli Niinistö has called for the beginning of the easing of tensions between the West and Russia. He stated this during a visit to Germany, reports broadcasting company Yle, reports “Ukrainian truth”.

“I said that it would be good to start the process of reducing tension,” – said Niinistö.

The President of Finland noted that he looked forward to continuing negotiations between NATO and Russia, which were resumed in the framework of the Council Russia-NATO.

However, as noted Niinistö, in relations between Russia and the EU not much has changed.

“Still not managed to achieve implementation of the Minsk agreements, and this factor greatly affects the relationship,” he said.