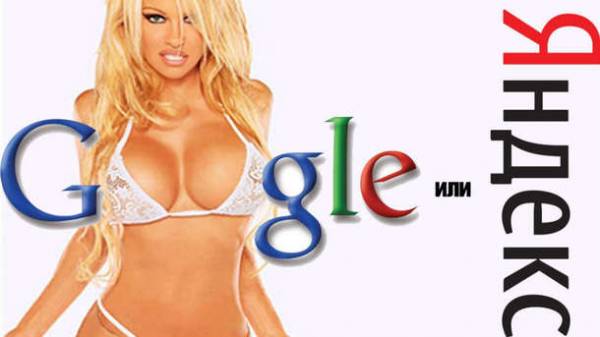 Google has paid an administrative fine in the amount of 6.57 million dollars for violation of the Antimonopoly legislation in Russia. This is the BBC.

The conflict that lasted more than two years. In February 2015 the Russian company “Yandex” has filed a complaint against Google, accusing it of abuse of a dominant position on the market of pre-installed applications in the Android operating system.

In the fall of 2015, the Federal Antimonopoly service of Russia has recognized the requirements of “Yandex” fair and ordered Google to eliminate the violation. Google tried to challenge this decision in arbitration court of Moscow, but to no avail.