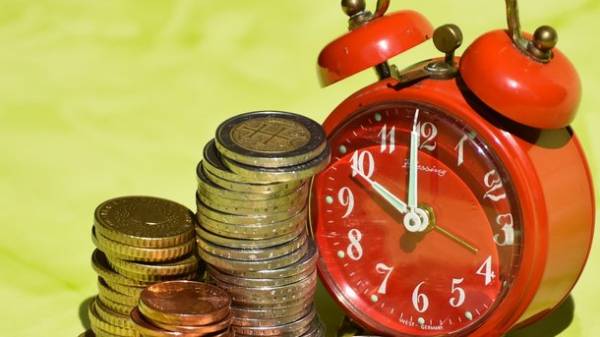 Ukrainian state-owned banks artificially inflate the Deposit rate to attract the deposits of Ukrainians. This was told by Deputy Chairman of the national Bank Dmitry Sologub interview FinClub.

“People trust the state-owned banks are often smaller than commercial banks, but still a gap of 500 basis points between Deposit rate of a Bank with foreign capital and state Bank is weird. State-owned banks hardly need to ask the upper part of the range of interest rates on deposits,” said Sologub.

For example, private Raiffeisen Bank Aval is now on an annual hryvnia Deposit offers clients of 10.3%, while the state-owned Oschadbank is 15.5%.

The difference in rates is because the banks do not pursue commercial goals, said Sologub.

We will remind, the NBU prepared the overview of the banking sector shows that aboutmain risks to the stability of the banking system of Ukraine lies in the low operating efficiency of state banks and the poor quality of their assets. 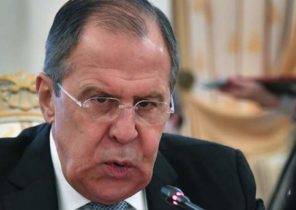