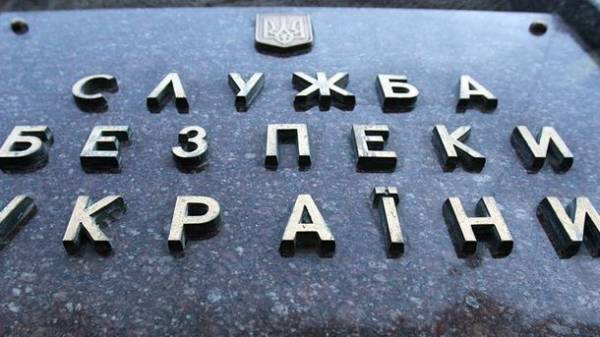 A press-the Secretary of SBU Elena Gitlyanskaya said that Igor Ustimenko who was spotted near the house of the journalist Pavel Sheremet on the eve of his assassination, dismissed from the security Service of Ukraine in 2014.

“It is reported that Ustimenko, Igor was dismissed from the security service of Ukraine 29 April 2014”, – stated in the message.

“If journalists approached us with a request to Mr. Ustimenko not after the program aired, and before her, there might have been something to tell,” said Gilanskaya.

May 10, OCCRP and “the Investigation.Info” published an investigation, according to which, the employee of SBU in the name of Igor Ustimenko BC seen on video from surveillance cameras the night before the murder of the journalist Pavel Sheremet near his home.

As reported, Sheremet was killed in the center of Kiev on the morning of 20 July 2016 in the explosion of the car. Police have classified the crime under part 2 clause 5, article 115 of the Criminal code of Ukraine (“Premeditated murder committed in a way dangerous to lives of many individuals”).

The Minister of internal Affairs Arsen Avakov has not excluded that the murder Sheremet can be a part of Russia.

In February 2017 the police said that the criminal proceedings on the fact of murder Sheremet interviewed more than 1.8 thousand people. It was also reported that at the time the murder suspects of the journalist was not.