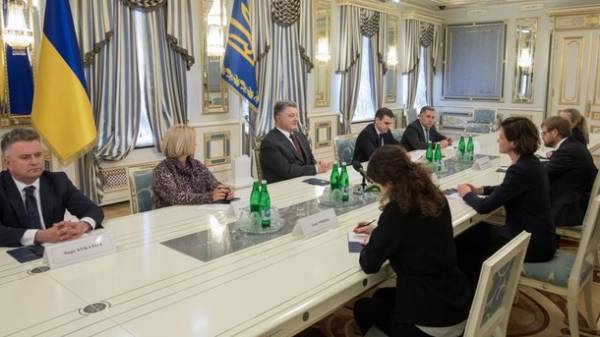 The President of Ukraine Petro Poroshenko has coordinated with the leader of the Moderate party of Sweden Anna, Shinberg Betray efforts to counter the construction by the Russian side of the pipeline “Nord stream – 2”. About it reports a press-service of the head of state.

Reportedly, the two sides agreed on the need to maintain unity within the EU to counter Russian aggression and called for the continuation of sanctions against Russia.

Poroshenko drew attention Batre to the deteriorating security situation in the Donbass, the failure of the Russian side to the Minsk agreements and violations of the rights and freedoms of the Crimean Tatars and Ukrainians in Crimea.

Leader of the Moderate party of Sweden noted positive steps on the path of reforms in Ukraine and expressed continued comprehensive support of Ukraine from its political force.

We will remind, Poroshenko said earlier that the construction of “Nord stream – 2” carries political risks. 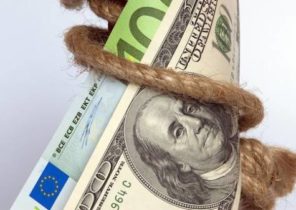 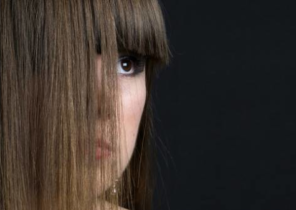