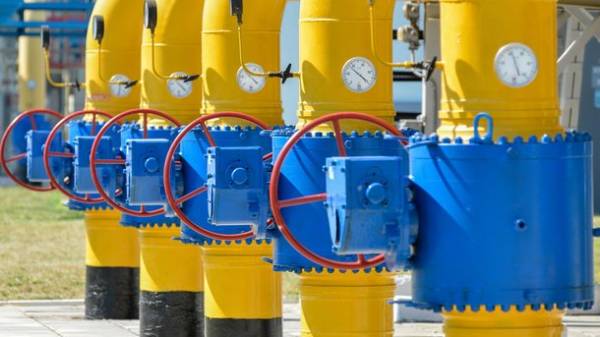 “Now we expect the decision of the arbitral Tribunal in the gas supply contract in may. The delay apparently stems from the fact that the Tribunal took more time for decision,” wrote Vitrenko on his page on Facebook.

Vitrenko also noted that “Gazprom” refuses to fulfill the conditions of the transit contract and to revise transit tariffs in line with European norms.

We will remind, on 7 April head of the NJSC “Naftogaz of Ukraine” Andrey KOBOLEV reported that the latest information from the Stockholm arbitration optimistic for the Ukrainian side: “We get a lot of information already from the Tribunal relative possible timing and results. We become more optimistic than we were before.”