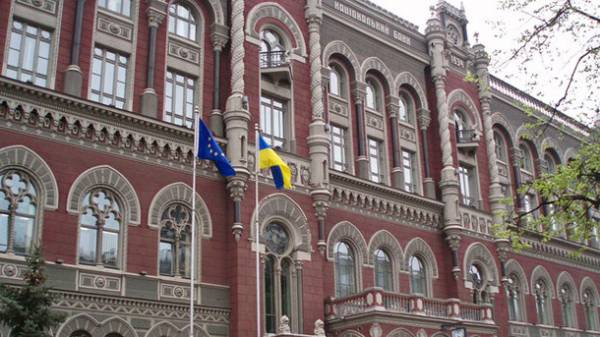 Ukraine’s international partners, including foreign investors and creditors will closely monitor the appointment of the next head of the National Bank of Ukraine. This opinion was expressed by the chief economist of Dragon Capital Elena Belan.

“The nomination of a successor, introduced in Parliament, will be for the international community a strong signal about the real, not declared the readiness of the top authorities not to go the path of reforms,” – said Belan.

The expert stressed that it is very important that the new head of the NBU became a professional, not subject to political influence.