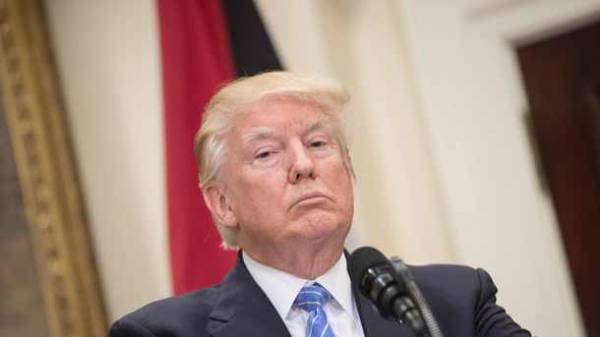 The US President Donald trump has adopted a plan of arming the Syrian Kurds to fight the group “Islamic state”, reports UNN with reference to Reuters.

It is noted that this decision was taken despite objections by Turkey.

“We understand concern about security of Turkey,” – said the press Secretary of the Pentagon Dana white.

It clarifies that the United States intends to provide the Kurds in Syria “limited edition” weapons necessary for the liberation of raqqa.

Recall that more than 200 people from Germany are fighting in the various armed formations against the terrorist group “Islamic state” in the Middle East. This was reported in the German government at the request of the deputies of the Bundestag from the Left party. 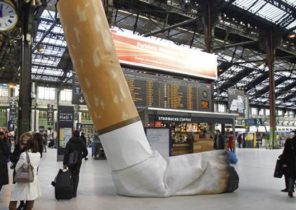