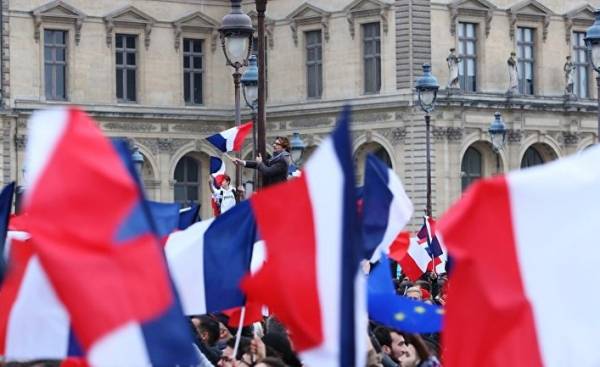 In the debate before the second round of the election was the time when it was possible to smile. As said, marine Le Pen, “in any case, France will be led by a woman, I or Angela Merkel.” Smile because it’s complete nonsense. As Emmanuel Macron, as his predecessors françois Hollande and Nicolas Sarkozy. As you know, in the last ten years is considered good form to talk about the subordination of France and Germany. Such accusations of treason first emerged with the advent of “Merkozy” (the image of President Sarkozy in subjection to the new kantslerin) and criticisms of Hollande, which did not hesitate to say marine Le Pen in the European Parliament at the end of 2015, is only “the Vice-Chancellor of the French province”.

Anyway, does the extraordinary rise of the German economy gave Berlin the incredible power and importance at the international and European arena. Activity Sarkozy’s departure and Hollande (excessive in both cases) created the image unable to change France, which was especially noticeable on the background of neighboring Germany, which has prescribed a bitter pill of reforms under Gerhard Schröder, and then reaped the fruit of them when Angela Merkel. All this is true. Only if you look closely, the distancing of France from Europe began under Jacques Chirac with the uncontrolled expansion, the lost referendum on the European Constitution and violated the rules of the Eurozone.

The last ten years of French ideas slowly come to the fore, as it was seen in the approach to resolving the Euro crisis. During the Lehman Brothers collapse in 2008 and the Greece crisis in 2010, Nicolas Sarkozy, along with ECB President Jean-Claude Trichet (Jean-Claude Trichet) saw occurring in systemic risk and called for decisive action, while Angela Merkel wanted to let it go. Finally, Francois Hollande play a significant role in the rescue of Greece and the formation of such a meaningful banking Union. From the anti-French rhetoric there are limits. All were conducted in agreement with the ECB under the leadership of Mario Draghi.

In General, Euro — French idea, based on the German concept (budget balance, lack of solidarity, the fight against inflation) is not able to withstand the pressure. Because times have changed, and not all Europeans are Germans. In the ten years of the Maastricht rules have been rewritten in “French” manners. The Germans went to a lot of concessions, allowed the ECB to run the printing press and carry out financial transfers.

Little information of the game around the eternal opposition of France and Germany (absurd to discredit the first, the excessive glorification of the second one) there’s only one consequence: it prevents the two countries that history and geography have determined the common destiny, to move forward. Macron stressed that will not work against Angela Merkel, and with her. After all, it is absolutely necessary. You need to complete the monetary Union. In any case, to do something unlikely to succeed before the scheduled fall elections in Germany. Until the President of Macron will have enough time to carry out the first reforms and to prove that France is worthy of trust. Then it will be easier to convince Berlin of the need for further strengthening of the Eurozone. 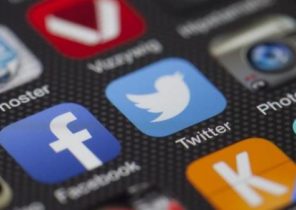