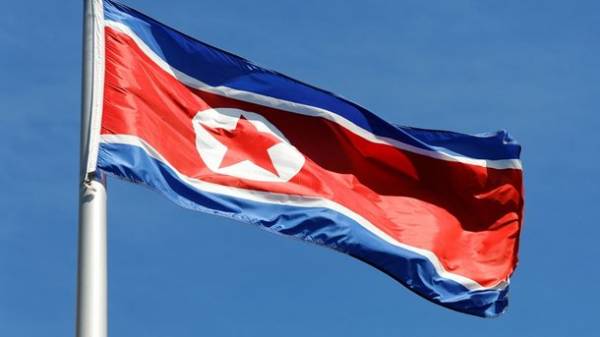 Germany will tighten economic sanctions against North Korea, this information was confirmed by the Secretary of state in the Ministry of foreign Affairs of Germany Markus Ederer, the TV channel “112 Ukraine” with reference to DW.

“The constant threat of use of nuclear weapons cause us great concern,” said he.

According to him, it is necessary to increase pressure on the DPRK authorities and forced them to return to the negotiating table.

Previously, the newspaper Süddeutsche Zeitung and TV channels NDR and WDR reported that the German authorities intend to deprive of the ability to carry on business the Embassy of the DPRK in Germany.

According to the German foreign Ministry now coordinates appropriate action with the office of the Federal Chancellor and with the Ministry of justice and the economy. It is expected that they will be implemented in the near future.

As the newspaper notes, in the territory of the North Korean Embassy in Berlin hosted a large hotel and Convention center, in 2004, leased two companies which in turn rent hotel rooms and premises. A hotel called City Hostel Berlin because of its Central location and low prices considered to be well-attended and extremely profitable, the newspaper specifies.

As earlier reported, the US house of representatives has approved tougher sanctions against North Korea.