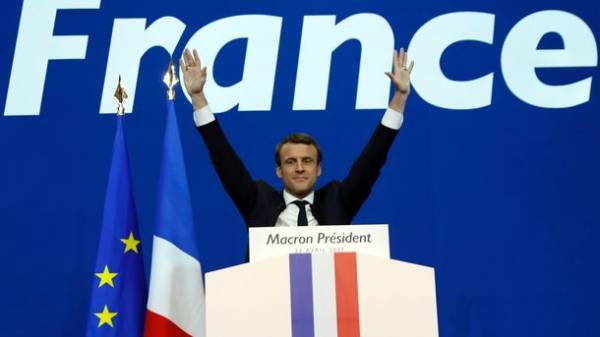 The founder of the movement “Forward!” Emmanuel macron defeated the leader of the party “national front” marine Le Pen in the second round of the presidential elections in France. This is evidenced by the interior Ministry.

While Le Pen is ahead in seven of the 96 departments of Metropolitan France of the country, particularly in the Northern departments of Pas-de-Calais, Somme, Oise, Aisne and the Ardennes. On most of the territory is a leader Makron.

Earlier, Le Pen called Him and congratulated him on his victory, wishing him success on the post of the head of state.