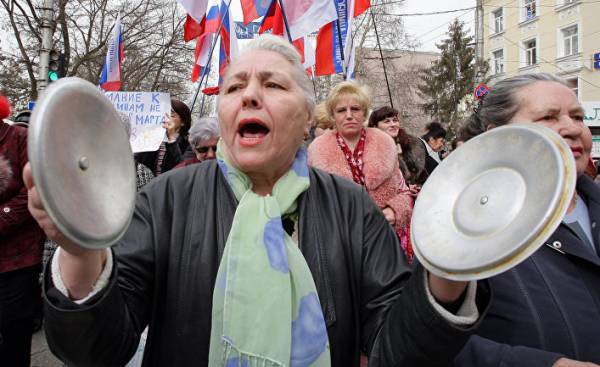 The Russian lessons I realized that some of the words give important insights about life in Russia. For example, in the Russian language to designate the term “marriage” applied to the men used the word “jenitsiya” — something like “find the woman”. And against women in marriage, uses the word “zamujem”, that is to “be a man”. From this one can draw such interpretations as “push man to the fore as the defender of the”, “to serve him for a support or stay on the sidelines”. The expression “to marry” for women “vıhodit zamuj”, and it has a value, which is used in the Turkish language. We then say “kocaya gitmek” (literally — “to go to her husband”). But today, to draw conclusions about the current situation of women in Russia, looking only at these words and meanings wrong. After all, Russia is one of the countries where women are free.

I think I am not mistaken if I say that the situation of women during the Imperial period in Russia was more like the situation in the East. However, after the October revolution, there have been great changes related to the education of women, their participation in working life and role in the family. We understand that the task was to ensure the equality of women in all respects.

In addition, in the aftermath of some wars, for example, during and after the Second world war, due to the fact that men were at the front, and the country suffered heavy loss of life, women began to take a more active role in almost all spheres of working life, and even shouldered the economy.

In Russia, especially due to such causes as alcohol and tobacco, the average life expectancy for men is less than women. And although this whole situation is characteristic and for other countries, the average life expectancy for men in Russia is somewhat lower. In General, due to the reduction in the number of economically active population taken different measures aimed at stimulating the birth rate of children. Today in Russia women can be seen in almost all spheres of working life.

In Russia, the degree of participation of women in the labour force is very high and almost twice higher than in Turkey. Incidentally, the level of education in Russia and among women, and among men — more than 90%. However, the proportion of women’s participation in political life and in the management area of the business is at a lower level compared with European countries.

In Russia you at any time of the night unable to see as a woman walking down the street alone. This is a country where the number of murders of women and other similar cases, less than in many other countries. In my opinion, a very important issue is that in Russia, especially after the revolution, as well as earlier in the USA and Europe, there have been important changes in the relationship of men and women. This situation increased the confidence of women in their forces. 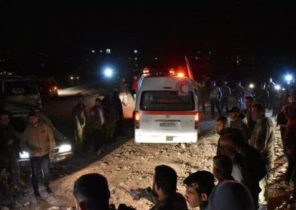 In Syria killed a Russian Colonel 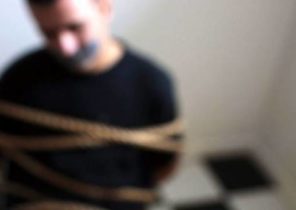