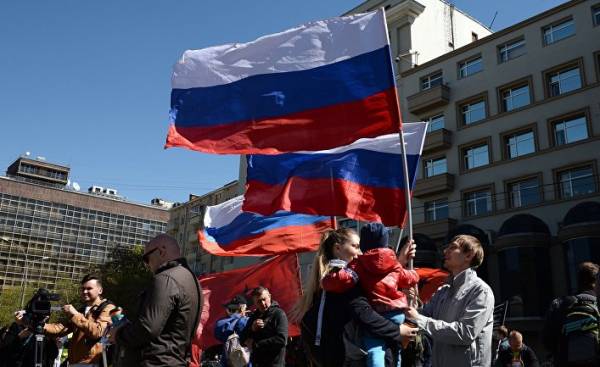 MOSCOW — a Meeting of opposition “For Russia against the tyranny and repression” was held on Saturday on Prospekt Akademika Sakharova in Moscow relatively calm, but without excesses has not managed. Event dedicated to the fifth anniversary of the dispersal of a peaceful demonstration on Bolotnaya square, was agreed with the authorities, and gathered, according to various estimates, from one to nearly three thousand people.

We will remind, on may 6, 2012 in the framework of the “March of millions” on Bolotnaya square was attended by tens of thousands of Muscovites and guests of the capital, protesting against the election of the President of Russia Vladimir Putin. The procession was brutally dispersed power structures with the use of special equipment.

With over four hundred people were detained and taken to police stations, and more than three dozen subsequently prosecuted and about half of them have received real terms. Two “swampies” (Ivan Nepomniachtchi and Dmitry Echevsky) still languishing in prison, Maxim Panfilov is forced treatment, and in relation to Dmitry Bochenkova, who claims that it was not in the square, to the ongoing trial.

If you believe the statement on the website of the MIA at the rally “violations of public order is not allowed”.

But do not agree with the organizers of the event, because before the police tore off the makeshift stage on which was to speak to the protesters, back design with a banner “Enough of Putin! Enough of war! Enough obscurantism! Stop the repression! Enough to tolerate Kadyrov”, as well as the banner of the “Swamp thing — the shame of Russia”. Because of this, the rally was postponed for some time, but then still started.

Gathered on Sakharov Avenue periodically chanted slogans: “Freedom to political prisoners!”, “While we are United, we are invincible!”, “Russia will be free!”, “We are the power!”, “Russia without Putin!” and others.

Among the speakers, besides the well-known human rights activists and representatives of various opposition parties and movements, there were a few “may 6 prisoners” (those who were repressed during the “Bolotnaya case”), including who served three years behind bars, Alexander Margolin and Nicholas Caucasus, sentenced to a year. And co-chair of the Moscow branch of Parnas Michael Schneider was read from a scene a letter of another “prisoner” — Denis Lutskevich.

Why they came to the meeting, each of the participants interpreted differently. Member of the organizing Committee of the rally, the artist and the Director-animator Harry Bardin in an interview with the Russian service “voice of America” quoted the words of the leader Martin Luther king: “If you do not resist evil, you give him help.”

“Now, don’t need to help evil, he added. — So you don’t need to be afraid — you have to go out and openly Express their point of view.”

Harry Bardin expressed the hope that young people will finally have to get “what she’s got in which country she will live.”

Sergei Davidis comments in “Voice of America” stressed that one of the main goals of the event is to remind you that “Swamp thing” continues to Express its solidarity and support to those who are currently in prison or on trial in connection with this case.

“In addition, similar criminal proceedings were instituted after the action on March 26 of this year (in support of the anti-corruption investigation FBK Alexei Navalny), and a few people brought to justice, he continued. — All actions of the plan. The government today responds to street protests in the same way as it was in 2012.”

In this regard, the Executive Director of the movement “For human rights” Lev Ponomarev has noticed that in the “case on March 26” has concentrated more than one hundred investigators.

During the meeting one of its organizers Alexander Ryklin called on those assembled in the next few days to tie in Bolotnaya square white ribbons, specially made for this memorable date.

According to “OVD-info”, held in parallel of the rally on Bolotnaya square, where the authorities are not agreed on the event and detained seven people. Human rights activists say detainees are not allowed lawyers. 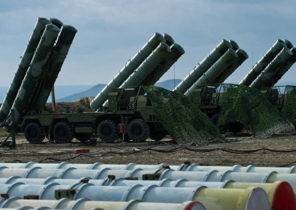 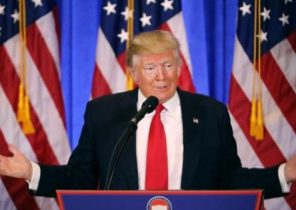