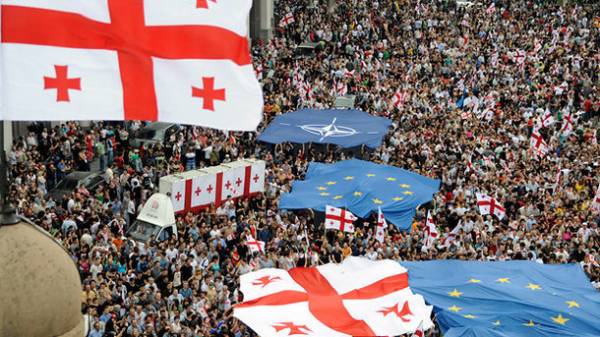 Just over a month visa-free regime in Georgia have already used 10 thousand people who travelled into the European Union. This was stated by the European Commissioner for neighbourhood policy and enlargement negotiations Johannes Hahn, reports “Georgia Online”.

“10 thousand citizens of Georgia have already benefited from visa-free regime with Europe, and I am sure that this will continue in line with our plans, so we can see the process of visa liberalization as granting man the freedom to travel without any barriers. This openness on the part of the EU’s open door policy on the part of EU institutions. It is very important to develop the reforms. This proves once again the visa-free regime and all those reforms that were aimed at achieving these major goals,” Khan said.

1 March in Brussels took place the ceremony of signing of the decision on the cancellation of their European Union visas for Georgian citizens.